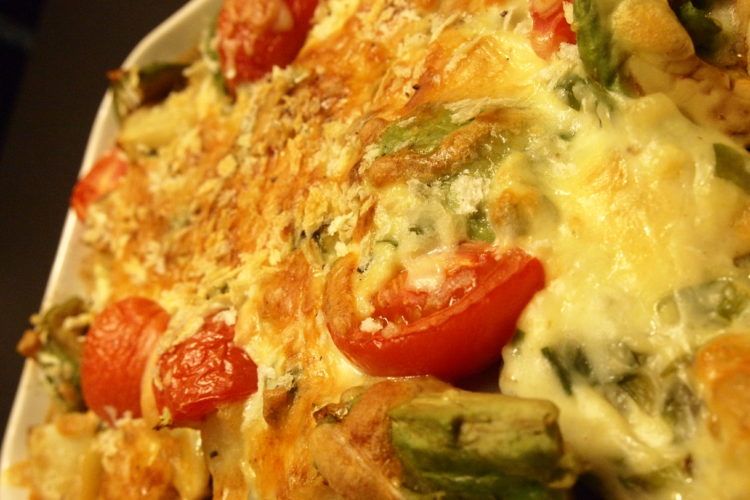 The traditional way to eat cannelloni pasta is stuffing it with cream cheese, but I made it with minced meat instead. Not even with the pasta, leek instead. It turned out great, so I’ll share how to make it with you.